COURSE IN HISTORY of ART “SAP”

Course in History of Art in Italy “SAP”

The course in History of Art consists in theoretical lessons and projection of slides on the history of medieval and renaissance art, with special emphasis on painting, the Middle Ages and the Renaissance and on the works of art of central Italy, more accessible to our students in the Pisa area.

The main theme is the development of a specifically Italian artistic tradition.

The subjects treated are:

The course in History of Art is not suitable for beginners and must be attended in combination with a language course.
This course is directed at people who are interested in Art History and want basic knowledge on monuments and works of Art inTuscany. It is theoretical and entails the use of slides.

The course is held in Pisa and Viareggio and consists in 4 group lessons a week. 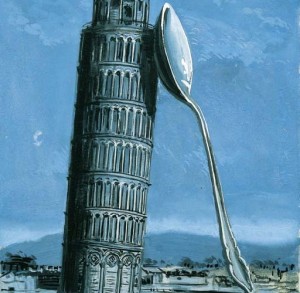